Helena Z Benitez National Program & Training Center in Tagaytay City sits on a 3,729 sq. meter lot acquired from the City Government by the Girl Scouts of the Philippines in 1956 through the efforts of our volunteers.

The condition given by the city government was for GSP to construct a building within six months of the signing of the contract, which shall be dignified to conform with the development plan of making Tagaytay a tourist spot or the contract would be revoked.

On July 15, 1980, the deed of donation was signed between the city government and GSP, with National President Helena Z Benitez representing GSP.  A Transfer Certificate title for the lot was issued in 1985 in the name of the Girl Scouts of the Philippines.  Hon. Helena Z Benitez donated Php 20,000.00 for the construction of the building.

The site became “home” to the Central Luzon Regional Office from 1978 to April 1985 until its office was transferred to its permanent site now in Bamban, Tarlac.

Architect Manuel Mañosa, a member of the GSP Real Properties and Buildings Committee, drew the plans for the renovation of the administration building which was badly damaged when its entire roof was blown away by a typhoon in 1975.

The Center has three buildings to accommodate GSP and non-GSP events.  The Maria Kalaw Katigbak Building has 8 private rooms and 30-bed dormitories.

The Pre-Fab Building has the administration office, a conference room, a dining room, a kitchen, and a 24-bed dormitory. 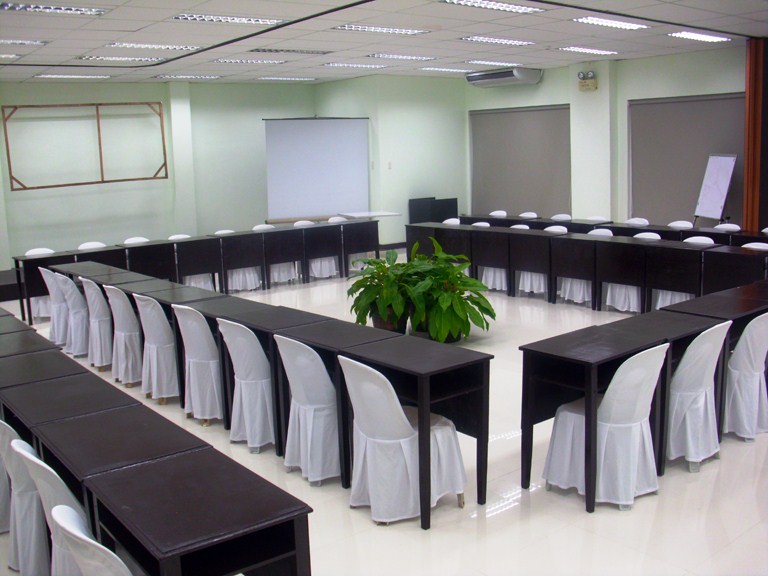 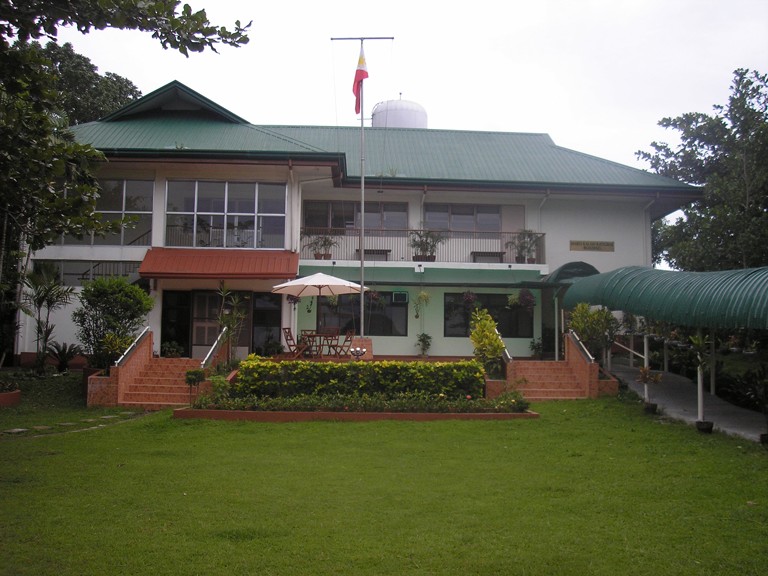 The newly built 3-storey building boasts of a conference room, 9 private rooms, and 31-bed dormitories.  All the rooms are airconditioned except for the dormitories.

The total room capacity is 124. 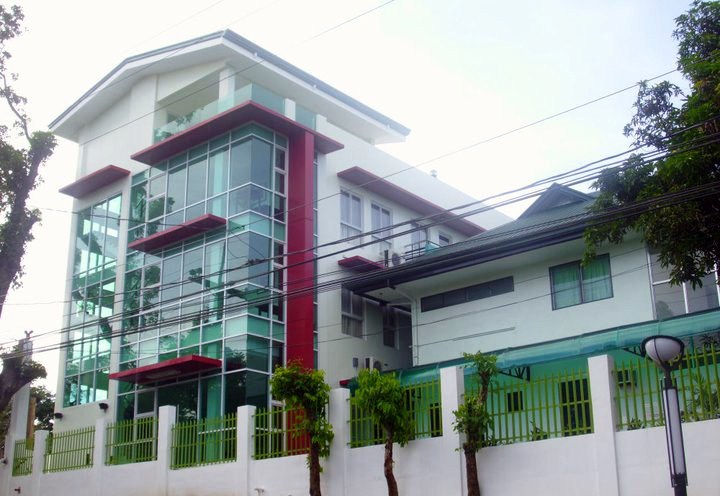 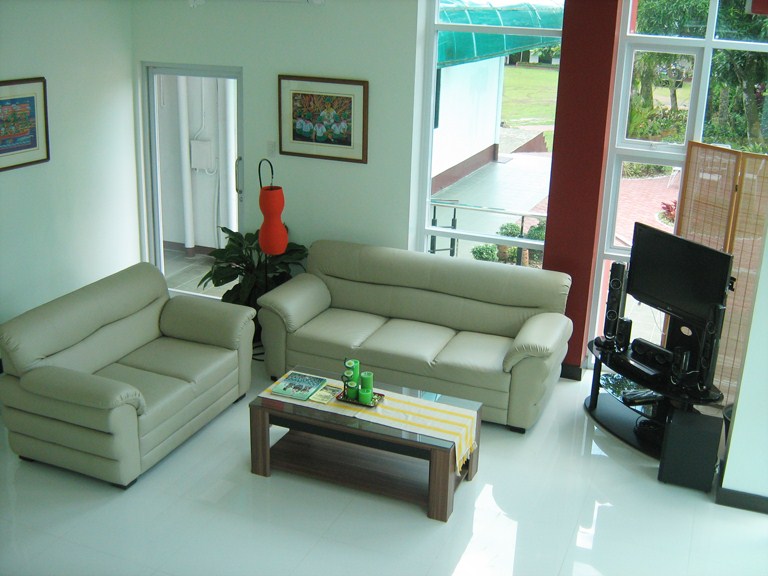 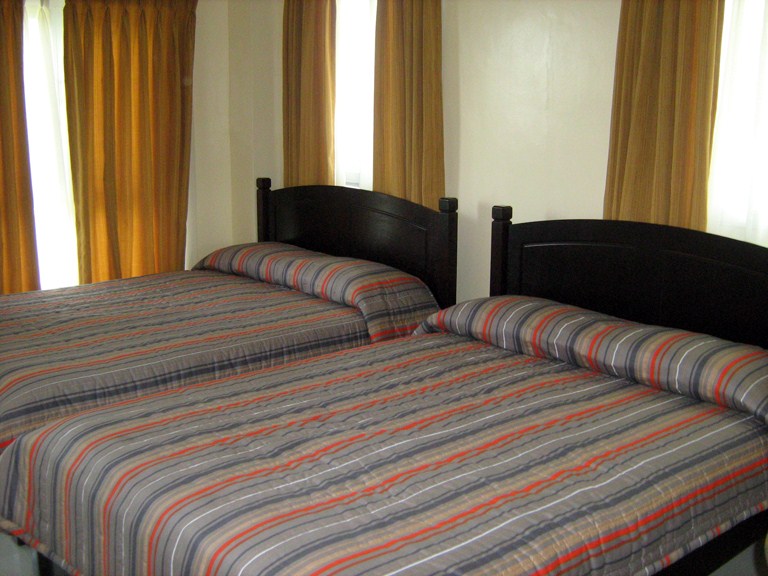 How to reach the Center

Located 2,500 ft. above sea level, Tagaytay enjoys a cool, invigorating climate.  The average temperature is 22.7 degrees Celsius which becomes relatively cooler in December to February.  Northeasterly winds prevail in the city from October to April, southwest winds from May through September.  Like most areas in Cavite, the city has two seasons: dry from November to April and wet the rest of the year.  Maximum rain occurs from July to September.  The average humidity is 78% which is cooler than Metro Manila where relative humidity exceeds 81%.